As passionate parents of pets ourselves, we have been inspired to develop a different model of veterinary medicine. At Tasmanian Veterinary Hospitals, we deliver the combination of professional animal care and client communication, plus diagnostic and top tier surgical services you would expect for a cherished member of your family.

You will find a wide range of services and specialised care to keep your pets 100% healthy and happy. We believe prevention is better than cure and our team are fully qualified to advise you on how best to look after your best mate.

The Clarence Vet Clinic was opened in 1984 by Dr Andrew Dudgeon in Percy Street, Bellerive. In 1987 a second practice was opened in Sorell which was known as the Sorell Veterinary Clinic. 2 years later Sorell moved to the current site in Gordon Street in 1989.

The Percy Street practice moved to a bigger purpose-built facility in Clarence Street Bellerive in 2001, where it remains today.

Advanced technology, new learnings and the latest in surgical and medical equipment have enabled the Tasmanian Animal Hospital group to secure an exciting future in animal care for generations of pets and their owners in years to come.

As a reflection of this promise in December 2020 Tasmanian Animal Hospitals has been renamed Tasmanian Veterinary Hospitals with a fresh new brand and colours.

The hospitals are STILL proudly owned and operated in Tasmania by the same passionate, knowledgeable and caring vets, supported by the same kind, compassionate and trained support team you have come to know.

You and your pets will receive the same top tier service, attention and care you deserve and expect. In fact, we are always learning, growing and finding more ways to exceed expectations and provide better outcomes. 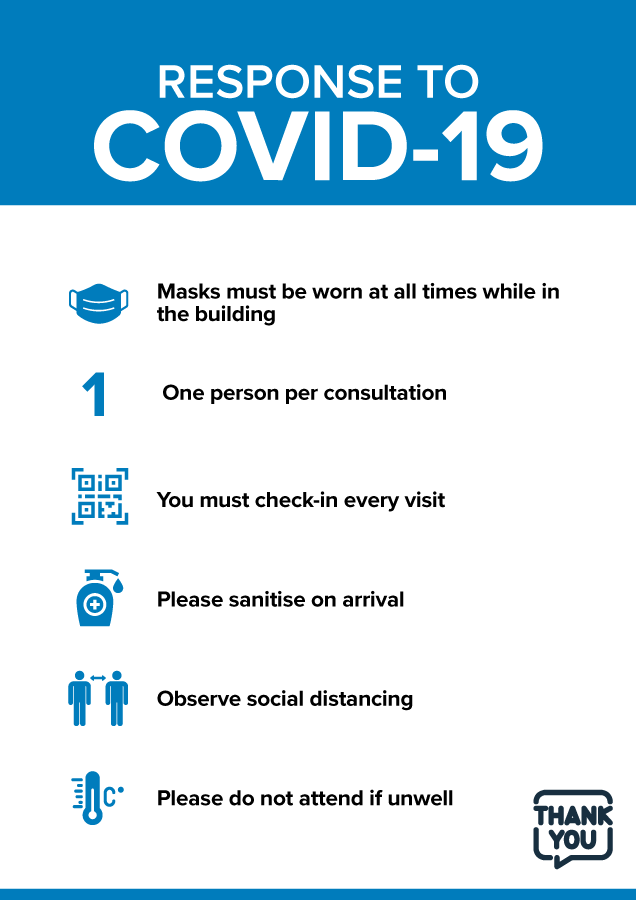